Strong reputation built upon a solid foundation of experience

Mixed Use
Developments
We are an entrepreneurial, third generation real estate development and investment firm with a 67-year track record of success.

We are experienced investing, developing, and operating across all asset classes. We specialize in urban infill residential development projects in the Washington, DC metro area. 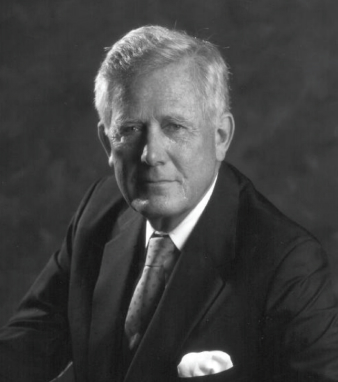 Values that stand the test of time

Our humble beginnings over 67 years ago were led by Wallace F. Holladay, our founder. In the early 1950s, Wally started building post-World War II housing and met immediate success. From there, he expanded the company into different geographic markets and product types, always with a keen eye toward taking advantage of shifting trends and opportunities. Today, we are best known for our expertise in developing urban multifamily and mixed use projects.

We believe that the ethos of a company comes from the top. To that end, Wally Holladay infused the company with important and lasting values. Key among them: integrity, creativity, and a commitment to serving our customers, investors, and the communities in which we work.

We believe strongly in giving back to the communities in which we work. There's no better example of this commitment than the Holladay family's contribution and continual support of the National Museum for Women in the Arts. Founded by the Holladays in 1987, the museum anchors a prominent location on New York Avenue. As a major cultural resource, it draws 132,000 visitors annually to honor the work of female artists.

The Museum building is itself a significant architectural landmark. Transformed from a decaying Masonic Temple, the Museum has significantly improved the appearance of the neighborhood and helped accelerate the revival of DC's east end. Through its creative use of rotating street art exhibits, the museum has also activated DC's urban streetscape. 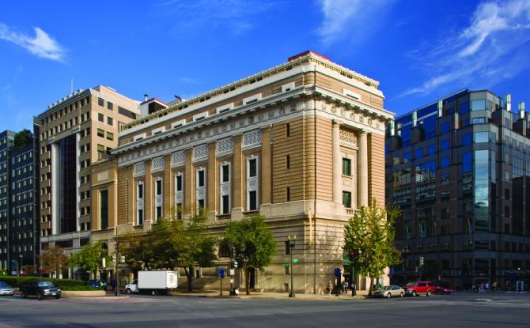 National Museum for Women in the Arts on New York Ave

Wallace (“Hap”) Holladay oversees all aspects of the Holladay Corporation and its affiliated entities.  He has more than 45 years of experience in the real estate development industry. During his tenure, Hap has been involved with numerous transactions, including acquisitions and dispositions as well as the development of countless new residential and commercial projects.

Jessie is responsible for the company’s day-to-day management.  In that capacity, she identifies new project opportunities, oversees underwriting, and negotiates for debt and equity.  She also manages our in-house construction and property management teams. Prior to joining Holladay, Jessie was an Assistant Vice President in the Institutional Equity Sales Group for FBR Capital Markets.

Jessie earned an undergraduate degree from Vanderbilt University and an MS in Real Estate from Johns Hopkins University.  In addition to her responsibilities at Holladay, Jessie serves on the Board of the National Museum of Women in the Arts, and the Holton Arms School.
Learn more

Rita joined Holladay 24 years ago..  During that time, she has managed the acquisition and development process for many new multifamily projects.

Previously, Rita spent four years as Director of Development at the Charles E. Smith Companies and six years as a Development Partner at Trammell Crow Residential, where she completed over 1,400 apartments and condominiums.  Earlier in her career, she worked in the Public Finance Group at the Urban Institute.

Rita previously served on the Board of Directors of the Arlington Partnership of Affordable Housing and on the Advisory Board of ULI’s District Council.  She earned a BA degree from the University of Colorado and holds a Masters Degree in Urban and Regional Planning from The George Washington University.
Learn more

Addison works on the acquisition and development of Holladay’s residential and mixed use projects.  In that capacity, he helps to manage the feasibility assessment of new projects as well as the complex entitlement process. Addison is also involved in project financing and overseeing our architects and engineers during the design and construction process.

Before joining Holladay in 2018, Addison was a Project Manager at Ironstate Development, a real estate development company based in Hoboken, New Jersey.  Addison holds a BA degree from the University of North Carolina Chapel Hill and an MS in Real Estate from New York University.
Learn more

Steve has been with Holladay over 17 years. He oversees construction operations, and in that capacity, he helps the development team with cost estimating and budgeting, as well as managing all aspects of the construction process from land development through project completion.  He has over 30 years of management experience in the construction industry.
Learn more

Jill joined The Holladay Corporation in 1979. She manages the day to day operations of the Residential and Commercial properties, including budgeting, contracts and lease negotiations.  She is a certified Property Manager and the Broker of Record in DC and Maryland.

She is a member of The Institute of Real Estate Management and the Property Manager’s Association.
Learn more

Colleen joined The Holladay Corporation 26 years ago.  During that time she has worked as a project accountant in all departments. Beginning 12 years ago, Colleen became the Controller.  As such, she is responsible for managing the accounting department at the Holladay Corporation.  This includes overseeing payroll, property management and accounts payable functions.  She is in charge of the construction accounting on development deals including monthly draws to the lender.

Colleen earned an undergraduate degree from University of Maryland and became a CPA soon after.
Learn more 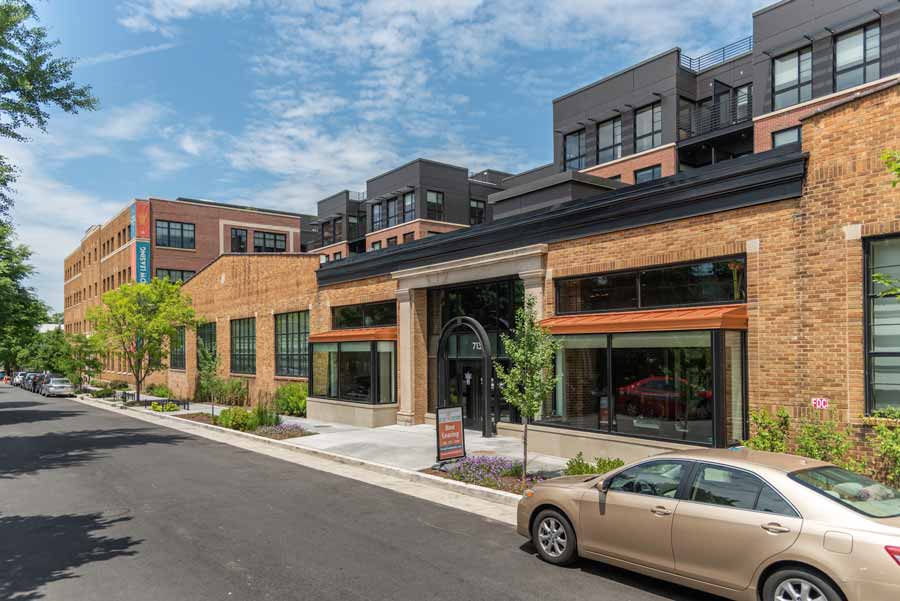 Although we focus on high density urban housing, we are flexible to take advantage of diverse opportunities.

In the last few years, we've been engaged in several commercial ventures, including office development, self-storage and others.